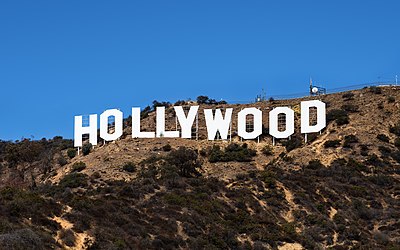 "Hollywood has lost touch with their audience a long time ago."
— John Ratzenberger. Yes, really.

"Hollywood is unoriginal, and they love money."
— ralphthemoviemaker

"Why wouldn't a movie try to be great? Every movie should try to be great! If you're gonna have an opportunity to make a good movie, make one!"
— Chris Stuckmann, on Hollywood not caring about making good movies anymore

As far as the film (and entertainment in general) industry goes, the American film industry is the worst offender of extreme greed and preachiness.

The American film industry is well known for creating an amazing amount of cinema every single decade, some good, some bad, and some in between. However, with everything good, there is always a downside. Over the last few decades, the film industry itself has become synonymous with the stereotype of an unbelievably greedy corporate business: obsessed with money, continuously milking franchises, crushing dreams, and botching the outcomes of products from genuine creativity.

From 2001 onwards, the industry's habits grew worse and worse, as later adopted even worse habits along the way, like pandering to certain groups rather than audiences and running certain franchises into the ground, though these habits got even worse beginning with the late-2010s where these are shown to be much more obvious to audiences than ever before.

Also, while TV series are occasionally going to be mentioned here, this is mainly going to focus on the film side of things.

Retrieved from "https://awfulmovies.miraheze.org/w/index.php?title=The_American_film_%26_entertainment_industry&oldid=205583"
Categories:
Cookies help us deliver our services. By using our services, you agree to our use of cookies.